After a poor showing in Week 5, my personal bye, the Week 6 picks will shut the front door on the critics.

They shouldn't need it, but I hope the Lions are using that denigration as bulletin board material for Sunday (and ignoring other potential distractions). Perhaps unrelated, but Calvin Johnson says he and the other receivers are going to follow the Alice Cooper mantra from now on; I hope the rest of the team follows suit.

Anyway, here are my Week 6 picks, which are following up a very one-dimensional, overhyped and overrated Week 5:

I was right, but I was really wrong.

A quality run defense against a team that must run in fear of relying too heavily on Matt Cassel or, even worse, Brady Quinn.

It's really hard to pick against "Chuckstrong" and even harder to do so in favor of Mark Sanchez, but I don't think the Jets' wheels fall entirely off quite yet. 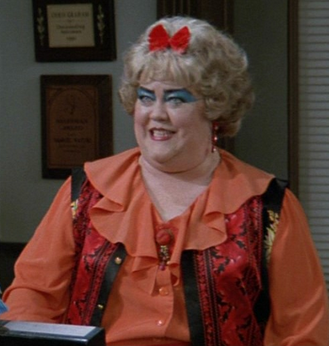 The Bills have allowed over 1200 yards passing the past two weeks. Luckily, they play the 25th-ranked Cards' "attack" this week. Circle 'em.

The Giants coaching staff not only "proves its sole purpose is to use their high visibility to both criticize and influence officiating" but is also to coach a pretty competitive football team that has won a Super Bowl or two in recent memory.

Because the Lions are going to win, duh.

Because there's no way the Vikings start 5-1, duh.

If the Cowboys don't cover here, I'd really like for a cowboy to share the news with me.

I think the Texans have already sent a loud enough message to the rest of the league that they're for real. J.J. Watt's amazing, by the way: