Here are my Week 11 picks against the spread with teaser picks, GIFs and nothing of real quality.

Still in first place in my Pick 'Em league, which I'm pretty sure has more people in it than American Samoa, means another week of me half ass-ing my picks with very little details and too many GIFs for your browser to withstand. I'll do it this way for at least another week until I really start to lose it. Look at me, the confidence is just coming out of me (cars.com) and I'm dancing like I'm Mia Wallace before the lines nearly kill me. I'm talking about these lines, of course. Ketchup: 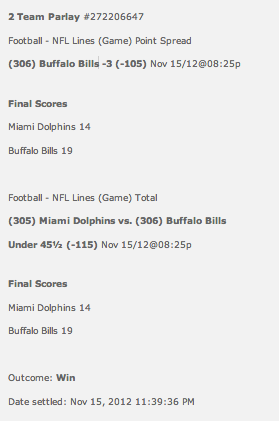 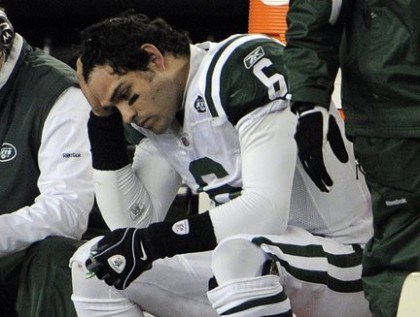 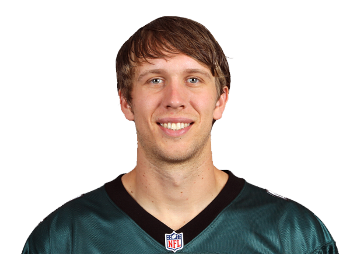 Why don't you kiss? 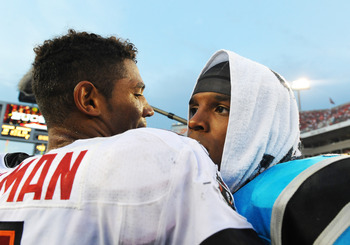 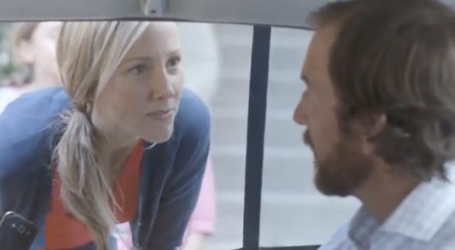 I originally had Colts here, but that was an oopsies because I had Patriots on the site I'm pulling the straight spreads from: 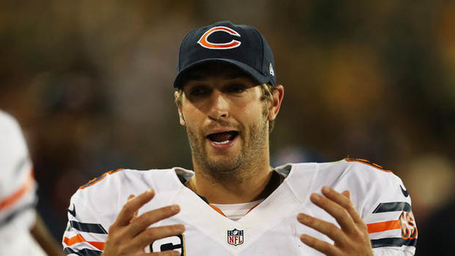 (I took out the GIF in this one, because it's creepy enough as is. You're welcome.)