Week 12 NFL picks 2012: Thankful for a lot of things, but not football this Sunday

Here are my Week 12 NFL picks against the spread, full of first place gravy GIFs.

Share All sharing options for: Week 12 NFL picks 2012: Thankful for a lot of things, but not football this Sunday

I wish the Lions' tradition of losing on Thanksgiving every year wasn't the only football tra-dish of the week. Every single year I feel like it should carry over to Sunday and the rest of the league who didn't have the privilege to play in front of millions of viewers on Thursday is put on a Holiday bye week. No more games. It'd be the second day of thanks in a matter of four days (third if you count Black Friday deals at Best Buy) and I'd definitely appreciate it.

After a long weekend of football, Kid Rock, heartbreak, booze, turkey and stuffing, and family stuff, I can't seem to get up for the culmination of the weekend ... another whole day of football. I mean, I've done it and I'll do it again, but it's just hard on the body.

Alas, a full day of football is here, because my suggestion is not plausible, and I'm still floating the spread pick 'em cloud nine in FIRST PLACE. My heart's not entirely in it this Sunday, so I wouldn't be surprised if there's a crashing to Earth. Then again, I've said that before.

Not happy about it:

I would've given 'em ten: 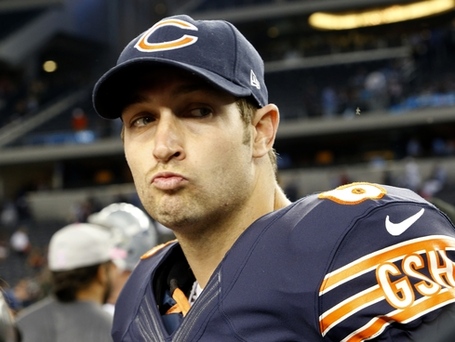 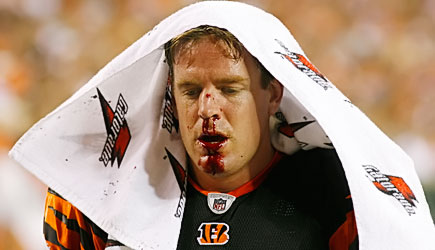 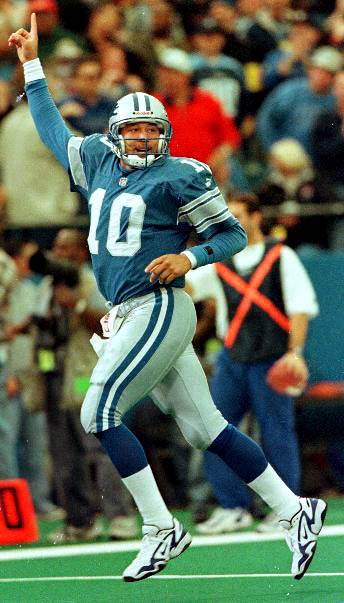 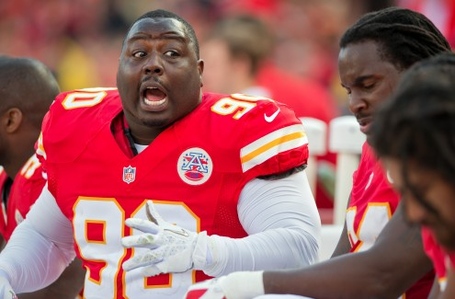 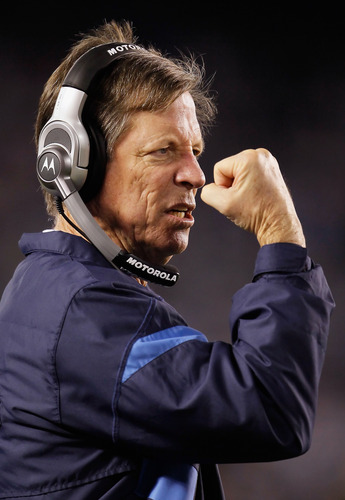 (this GIF could also apply for Seahawks/Dolphins)

Okay, above GIF could also apply here. I'll just leave this one blank. 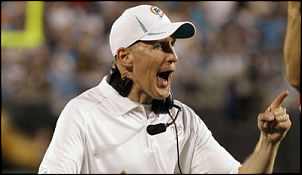 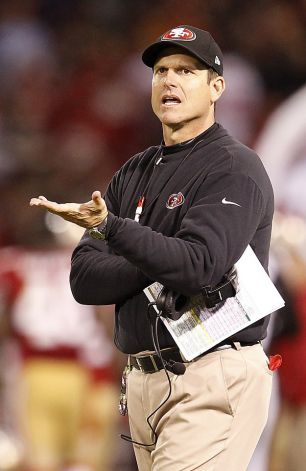