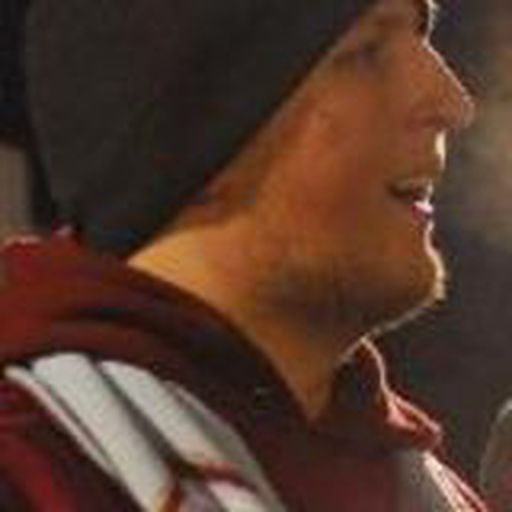 'Chris White was raised in Colorado but by parents from the boonies of upstate New York. If you have to ask, his teams likely aren't doing all that well at the moment. A noted football enthusiast, Chris runs the Colorado Rapids blog Burgundy Wave on SBnation, and will likely talk your ear off about how awesome Conor Casey is if given an opening to do so. He is also the only American who calls it football instead of soccer.'

2012 PGA Championship: TV Schedule, How To Watch Online And More

TV and online streaming for the PGA Championship on Friday.

Tee times and groupings for Friday at The Ocean Course.

Detroit will take on the Cleveland Browns on Friday night in the first game of preseason.

Friday's preview and medal count for the 14th day of the Olympics.

Lions safety Louis Delmas has had a surgical procedure on his knee.

Preview and Medal count for the Olympics on Wednesday, August 8.

A preview for day 10 of the London Olympics.

The Tigers will host an Indians team that has lost six straight games over the weekend.

Preview of the Olympics and a medal count for Friday, August 3.