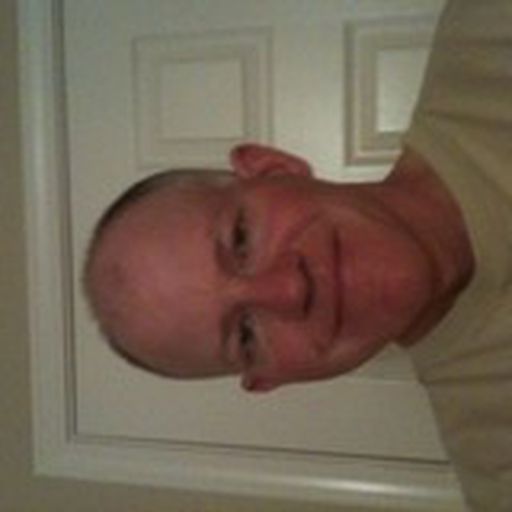 Tom Lewis is a Newsdesk Contributor for SB Nation's Central Region. He is also the Founder and Editor-In-Chief of Indy Cornrows, SB Nation's Indiana Pacers website. Tom lives in the Indianapolis, IN area with his wife and two sons.

Dan Brugler of CBS Sports thinks Manti Te'o would be a good fit for the Detroit Lions with the No. 5 overall pick in the NFL draft.

The Detroit Lions finished the NFL season ranked 28th in ESPN's final power rankings while the numbers-based rankings at Oddsshark.com have the Lions ranks 13th ahead of a few playoff teams.

Michigan All-American left tackler Taylor Lewan could give up his final year of eligibility to be among the top tackles chosen in the NFL draft, according to ESPN's Mel Kiper.

The Denver Nuggets rallied from an early deficit to hold on and beat the Detroit Pistons, 101-94 on Tuesday night.

The Michigan State Spartans need a win to become bowl eligible when they finish Big Ten conference play against the Minnesota Golden Gophers on Saturday.

Michigan State freshman guard Gary Harris injured his shoulder early in Tuesday's game against Boise State and will have an MRI on Wednesday to determine the extent of the injury.

The No. 18 Michigan Wolverines host the Iowa Hawkeyes as they try to keep pace in the Big Ten's Legends Division.

NFL writers dropped the Detroit Lions down their weekly power rankings after losing at Minnesota on Sunday.