Christmas came early for Detroit Tigers pitcher Justin Verlander, in the form of box art for 2K Sports' MLB 2K12, featuring who else but the AL Cy Young and MVP award winner himself. On Friday, Verlander took to Twitter and posted a picture of the cover art, which has become something of an honor for most athletes these days. Whether it be Madden, the 2K series or any other sporting games, being named a cover athlete has always been one of the biggest honors

Last year's game featured Roy Halladay on the cover, and 2K10 before that featured Evan Longoria. That's some great company for Verlander to be in at this point, and this award of being on the cover can be filed under "icing on the cake", when taking into account the amount of awards he's pulled this year. After the jump, we've got the image of the cover art, as Tweeted here. 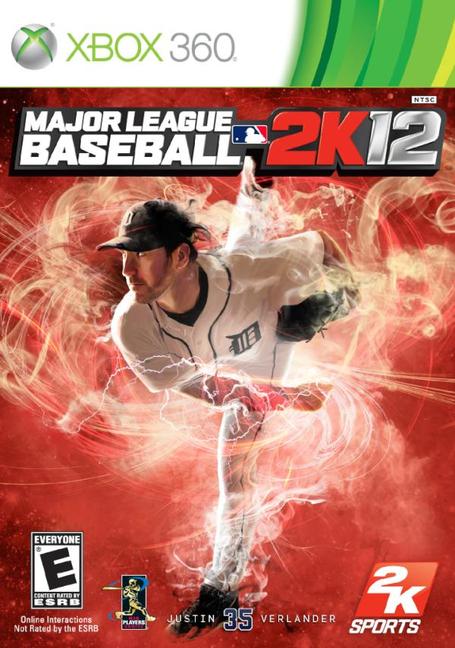